A cerebral aneurysm (also known as a brain aneurysm) is a swelling or bulging involving one of the arteries inside the head. The artery has a focal area of weakening that results in the formation in one of these aneurysms. Once an aneurysm has formed, there is a risk of rupture or bleeding. This can lead to significant illness. Once identified, there are a variety of treatment options available. At Midwest Neurosurgery Associates, our neurosurgeons treat cerebral aneurysms on a daily basis and in a variety of ways based on each individual patient. Please consider coming to see us for a consultation to find out more.

Craniotomy to Treat Aneurysms: Patients suffering from conditions within the skull, like aneurysms, require a craniotomy.

A surgeon may decide to treat an aneurysm, even when it does not show any symptoms, in order to prevent the possibility of a fatal rupture in the future. Surgery may involve coiling or clipping and is used to treat both ruptured and unruptured aneurysms. This is one of the most commonly used methods for repairing aneurysms.

Surgical clipping is performed through a craniotomy. A craniotomy is a surgical procedure that allows access to the brain and blood vessels inside the head via an opening in the skull. Once the aneurysm itself is clearly identified, a small metal clip is applied to it. This eliminates the risk of this an aneurysm from bleeding in the future.

Endovascular surgery often uses a “coil” or coiling to repair aneurysms. This is a less invasive way to treat certain aneurysms.

What You Need to Know About Aneurysms Meet with your surgeon, who will look at your studies and discuss with you the best aneurysm treatment. Depending on the findings, your doctor may suggest “watchful waiting” with MRIs, a coiling procedure, or intracranial surgery with clipping of the aneurysm.. If coiling or intracranial surgery is recommended, we will schedule your admission to the hospital. Recuperation from surgery will take 3 to 6 weeks or longer. 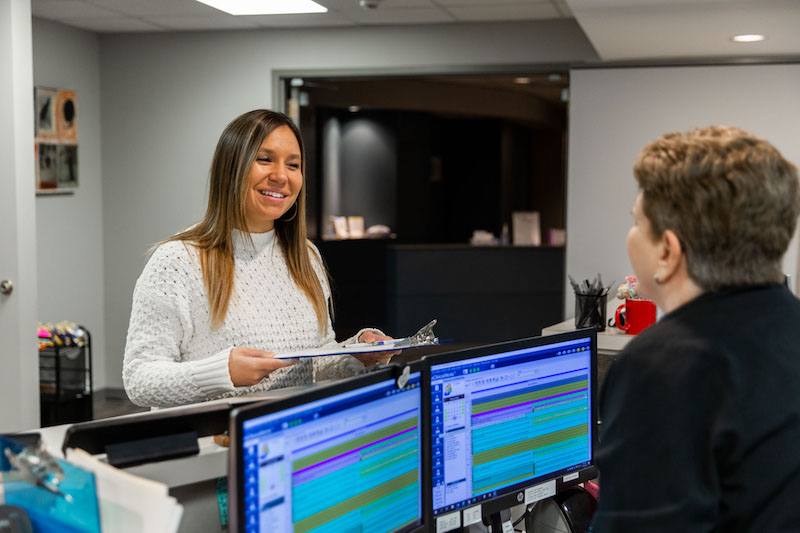 Please call our office at 816-363-2500 to make an appointment. Please be sure to bring all studies with you (MRIs, CAT scans, angiograms, etc.)